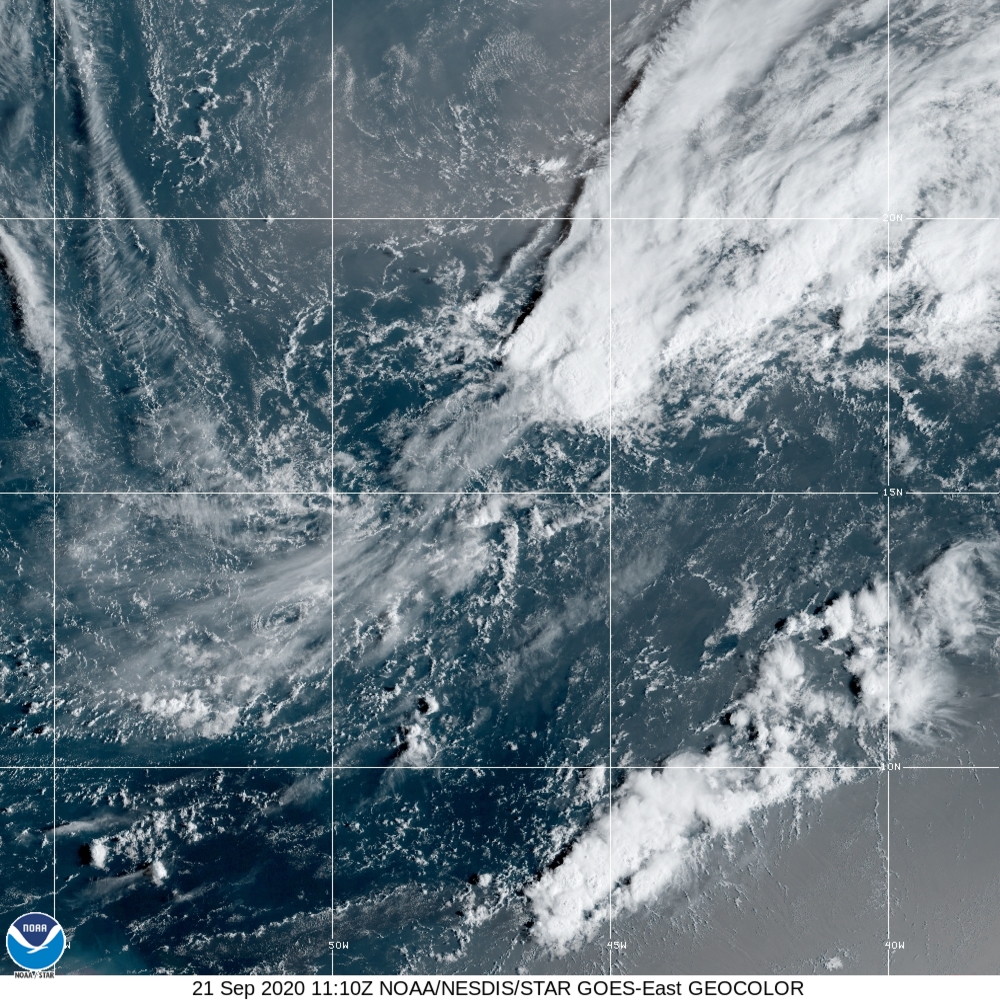 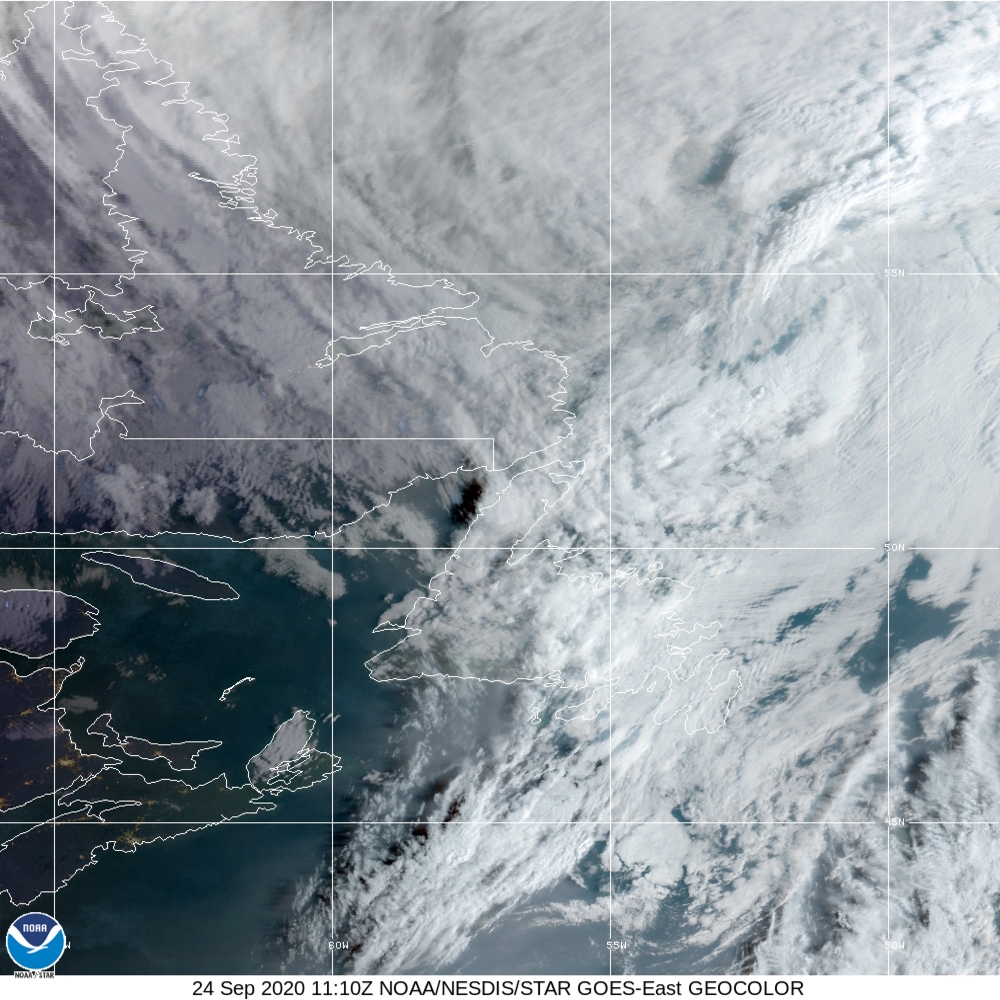 For the North Atlantic...Caribbean Sea and the Gulf of Mexico:

1. Post-Tropical Cyclone Paulette is moving southward and is now
located just south of the western Azores. The cyclone is forecast to
continue southward for the next day or two and then stall over
marginally warm waters a few hundred miles south of the Azores. The
cyclone could subsequently develop tropical or subtropical
characteristics by early next week while it moves little. For more
information about marine hazards associated with this system, see
High Seas Forecasts issued by Meteo France.
* Formation chance through 48 hours...medium...40 percent.
* Formation chance through 5 days...medium...50 percent.

High Seas Forecasts issued by Meteo France can be found under WMO
header FQNT50 LFPW and available on the web at
www.meteofrance.com/previsions-meteo-marine/bulletin/grandlarge/
metarea2